To be known globally for learning innovations, academic excellence and socially relevant research outcomes; strive to become the preferred destination for students, faculty, employers and collaborators & pride of alumni and the community.

The NorthCap University (NCU), is promoted by the Educate India Society that was founded in 1996.Previously an engineering and management college(ITM), the institute gained the status of a State Private university in 2009, under Act No. 25/2009 by the Legislature of the State of Haryana and accorded UGC approval under Section 2(f) of the UGC Act 1956.

NCU rebranded itself on 31 August 2015 vide Haryana Government Ordinance No. 2 of 2015, followed by a UGC notification dated 26 August 2015. NCU is a single campus university located in Sector 23-A, Gurugram,Haryana. It has been accredited by the National Assessment and Accreditation Council (NAAC) 2016-2021.

In a span of a few years, we have emerged as one of the foremost educational institutions in North India. As a testimony of this fact, we have been ranked as ‘The University of the Year 2017’ by the Higher Education Review and are among the top 150 universities under the National Institutional Ranking Framework (NIRF) by the Ministry of Human Resource Development,Government of India.

Why Study at NCU? 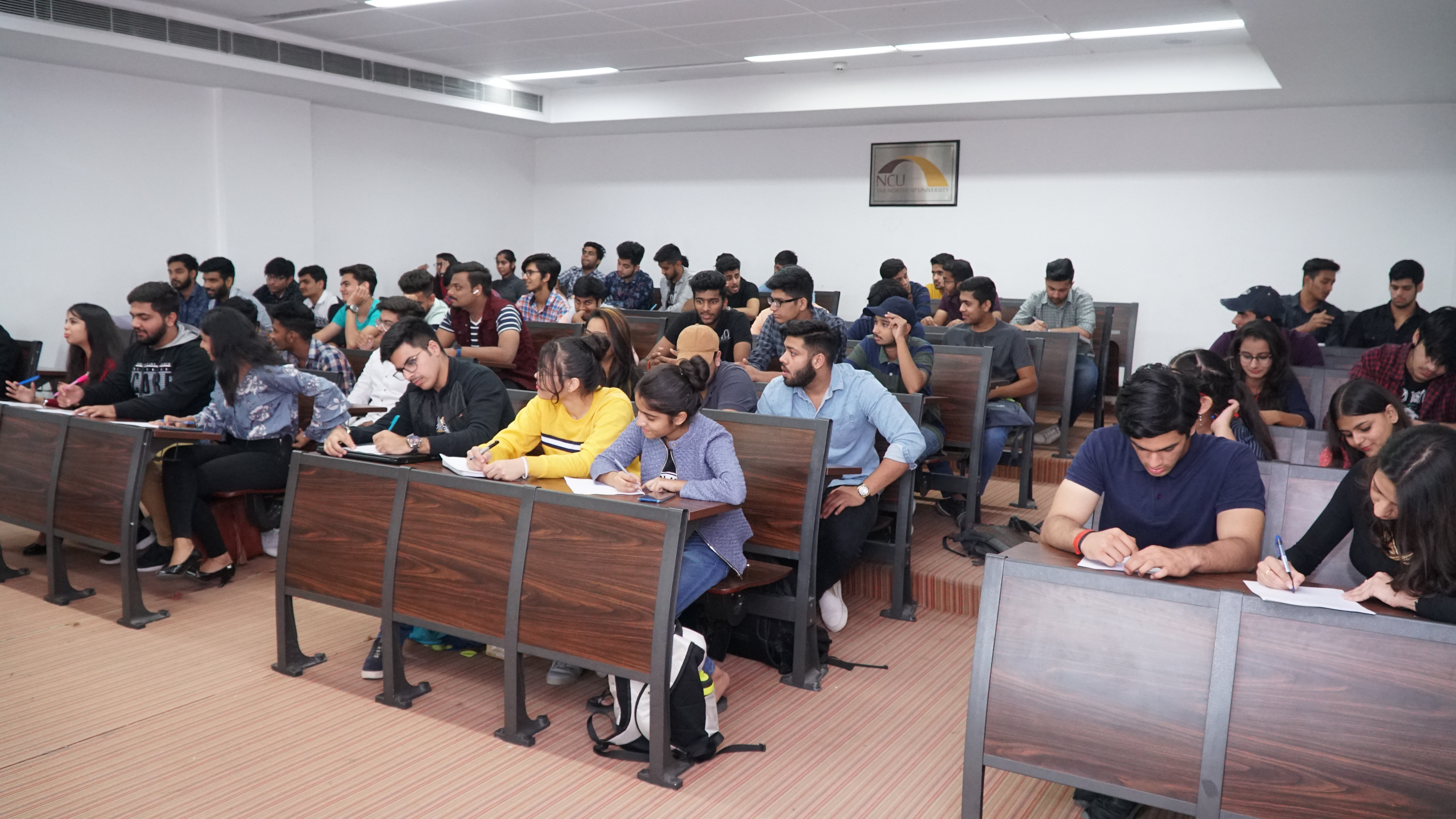 As we look to the future, one thing is certain – application of knowledge and skills will be a key resource you have to equip yourself with, to be highly sought-after. At this juncture of life, your decision to select the right institution is critical because it would impact your career path for years to come. It is perhaps the biggest challenge that you and your parents are facing today. The NorthCap University encourages education that is distinctly interdisciplinary and international. We are proud to be consistently ranked among premier institutions of higher
education in North India.

If you have the inner passion to excel, not only in the academic field, but also have a desire to give wings to your creative instincts, we offer you a platform to flourish at The NorthCap University.

Our multidisciplinary programmes are contemporary with flexibility and choices featured in their curriculum design, at par with international standards. We constantly update programmes and course content to meet the challenge of grooming professionals with knowledge and skills for the
constantly changing requirements of Indian industry. We also offer blended learning by using e-learning with regular classroom engagement along with an emphasis on hands-on training. A real-world experience is a crucial component of our approach to education.

Our innovative curriculum supports independent and creative thinking, which we believe is the key to creating new knowledge. The Vice Chancellor’s Innovation Fund can financially support you in exploring your ideas and converting them to active projects. To accelerate research, innovation, quality of teaching and to facilitate student and faculty exchanges, NCU has collaborated with leading international universities. 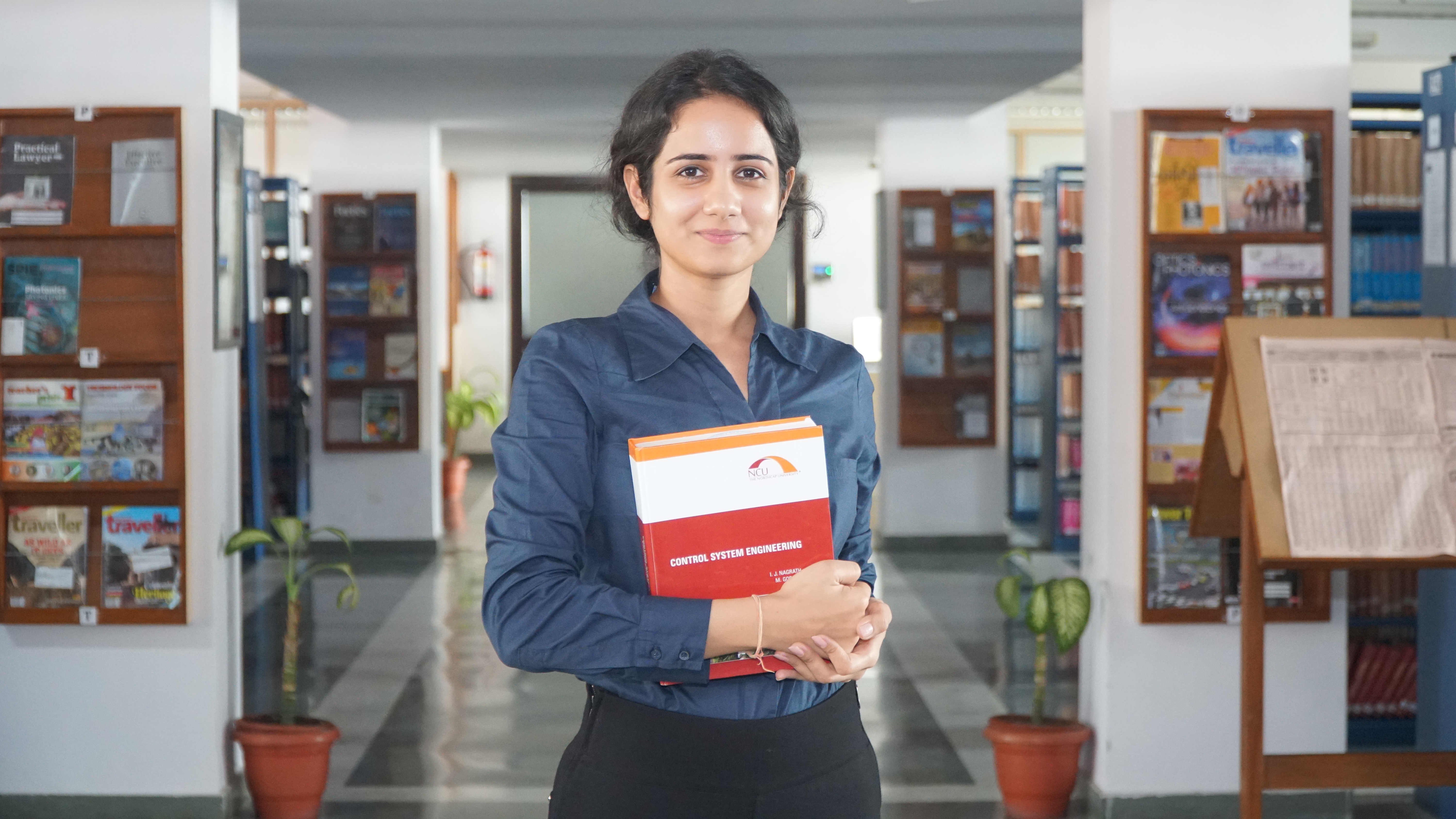 NCU is famous as one of the best Engineering universities with best placements. School of Professional Attachment (SPA) has been established at NCU to build and enrich your potential and help you plan your career better. SPA will nurture you from the time you join the University till you finally get a good placement - it acts as a bridge between you and your first job. For your holistic development, ready to face contemporary challenges of the corporate world and for your smooth transition from the campus to the corporate world, SPA will equip you with the right kind of skills and attitude so that you can become more effective, efficient and productive in your employer’s organization. We help students with best Engineering Placements. 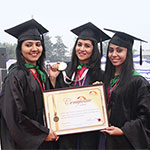 Choose the academic pathway that best suits your interests and strengths, learn from the best academia and industry stalwarts, research using the best facilities, get certied by IITs, earn foreign degrees and nally get placed in your dream organization! That is why you should study at The NorthCap University, an ambience conducive to learning of the highest order. 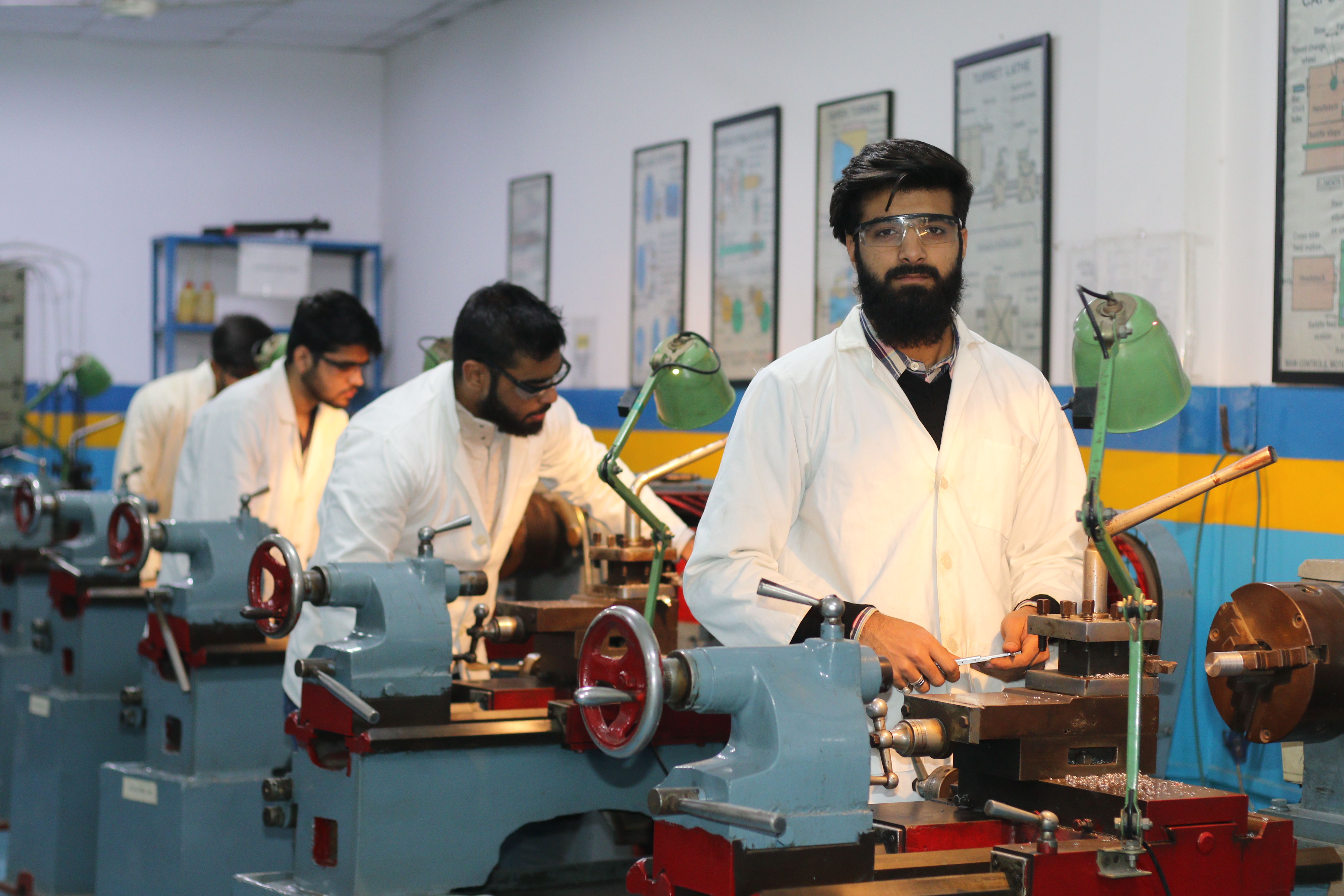 Centrally air-conditioned excellent academic infrastructure, hi-tech classrooms equipped with state-of-the-art multimedia teaching aids help in creating efficient learning spaces. We have well equipped labs and workshops where you can not only carry out practical training but also indulge in extensive research. Each year the University receives about Rs 1.5 crore for sponsored/ collaborated projects. We maintain close industry relationships so that classroom learning and teaching can be converted into practical training relevant to your future career.

Collaborating and sharing resources, processes and systems with other universities and communities have accelerated research, innovation, quality of teaching and learning and the student experience. The oodlit sports eld is available to you to play cricket and football apart from other games such as Basketball, Tennis, Volleyball, Netball, Badminton and indoor games like Table Tennis, Chess and Carrom. We have a wellequipped student centre complete with a modern air-conditioned cafeteria. In close proximity to Delhi, in the industrial hub of Gurugram, The NorthCap University has built on its admirable legacy of over two decades.

‘Students First’ is the motto and driving force behind all activities at the University. We empower our students to achieve professional and personal success, ready to change the landscape of the future. Our objective is to transform our students into not only competent professionals, but also good human beings. We believe that for a brighter tomorrow the present should be nurtured and guided in the right direction with a healthy spirit. Students are constantly motivated to meet the rigours of academics and in their endeavours they are closely supported and mentored by a strong and progressive team of teachers, peer tutors and members in various statutory and advisory boards. The University has over 70% PhD faculty. We have six Padma Bhushan and Padma Shri awardees and six Bhatnagar awardees associated with the University 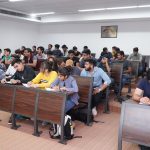 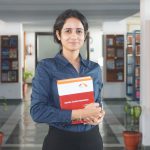 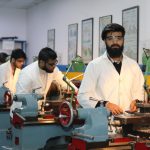